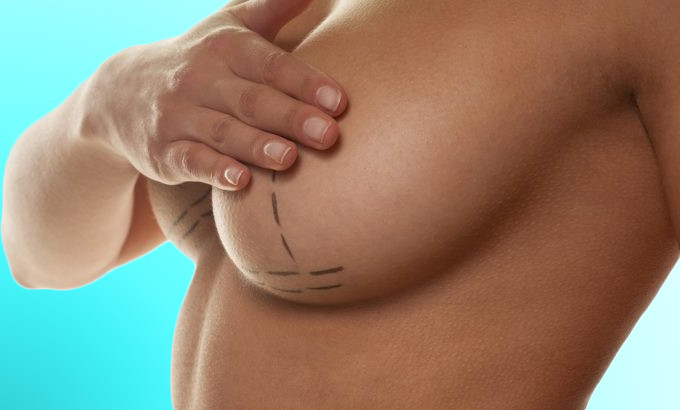 Taking into account both the scientific data currently available to it concerning LAGC (large cell anaplastic lymphoma) and the ethical principles that govern the practice of medicine, the Professional Directory of Plasticians convened under the aegis of the SoFCPRE now recommends that breast implants with macrotextured surfaces of the Biocell® type from the Allergan® brand no longer be placed because of the over-representation of these prostheses in this pathology. The Executive Board remains cautious regarding other macro-textured surface implants and polyurethane-coated surface implants, for which work is ongoing to determine possible risk exposure.

For women with macro-textured breast implants of the Biocell® type, the Board does not systematically recommend preventive explantation, as the risk of GAGL is extremely low.

As with all women with breast implants, the Executive Board recommends, with its guardians[1], annual monitoring by their surgeon, gynaecologist or attending physician (clinical examination, ultrasound and MRI if in doubt).

In case of abundant effusion, increase in volume, pain, inflammation, or any abnormality in the breast, regardless of when it occurs or in case of trauma on the breast, a medical consultation is essential.

However, in the absence of clinical or radiological abnormalities, there is no need to change the frequency and modalities of annual monitoring.

In the event of explantation or implant replacement, periprosthetic capsule sampling or possible effusion should be systematically performed for the lymphopath network.

Deeply concerned about the health of their patients, French plastic surgeons have been concerned about the LAGC problem since January 2011 and work closely with their regulatory authorities (DGS, ANSM, InCA) and with international scientific societies (ASAPS).

Despite the large number of unknowns, it now appears that implant texturing may play an important role in the occurrence of GAGL. Thanks to its Lymphopath network, which is unique in the world, France was able to identify 50 cases of LAGC from 2009 to July 2018. These cases concerned in the majority of cases textured surface implants. In this respect, in 2017, French plastic surgeons issued a recommendation for caution regarding the use of macrotextured implants and the relativity of their indication. Since then, following the conclusions of the work commissioned by the ANSM and published in July 2018[2], breast implants have been divided into 4 categories according to the nature of their surface: smooth, micro-textured, macro-textured, and covered with polyurethane.

While France is the only country in the world to have a network of "lymphopath" expert centres, it is behind in setting up a national breast implant monitoring register. In collaboration with the Federation of Medical Specialties (FSM) and the ANSM, the Professional Directory of Plasticians has nevertheless developed such a register, which has been operational for 3 years, but whose implementation has unfortunately come up against the CNIL's administrative procedures to date.

If the subject is a concern, however, the sense of the measure must be maintained and the public must not be unnecessarily concerned. The frequency of the LAGC is so low that the risk is still very difficult to quantify. For the same reason, it is not possible to identify precisely the risk factors associated with this pathology, which are probably multiple. In addition to the surface texturing of implants, the role of certain microbes and the genetic terrain have been implicated, which also require additional studies.

In both reconstructive and cosmetic surgery, and where there is no reasonable alternative, the Board emphasizes that the benefits provided to patients by breast implants are currently infinitely greater than the risk of GABL.