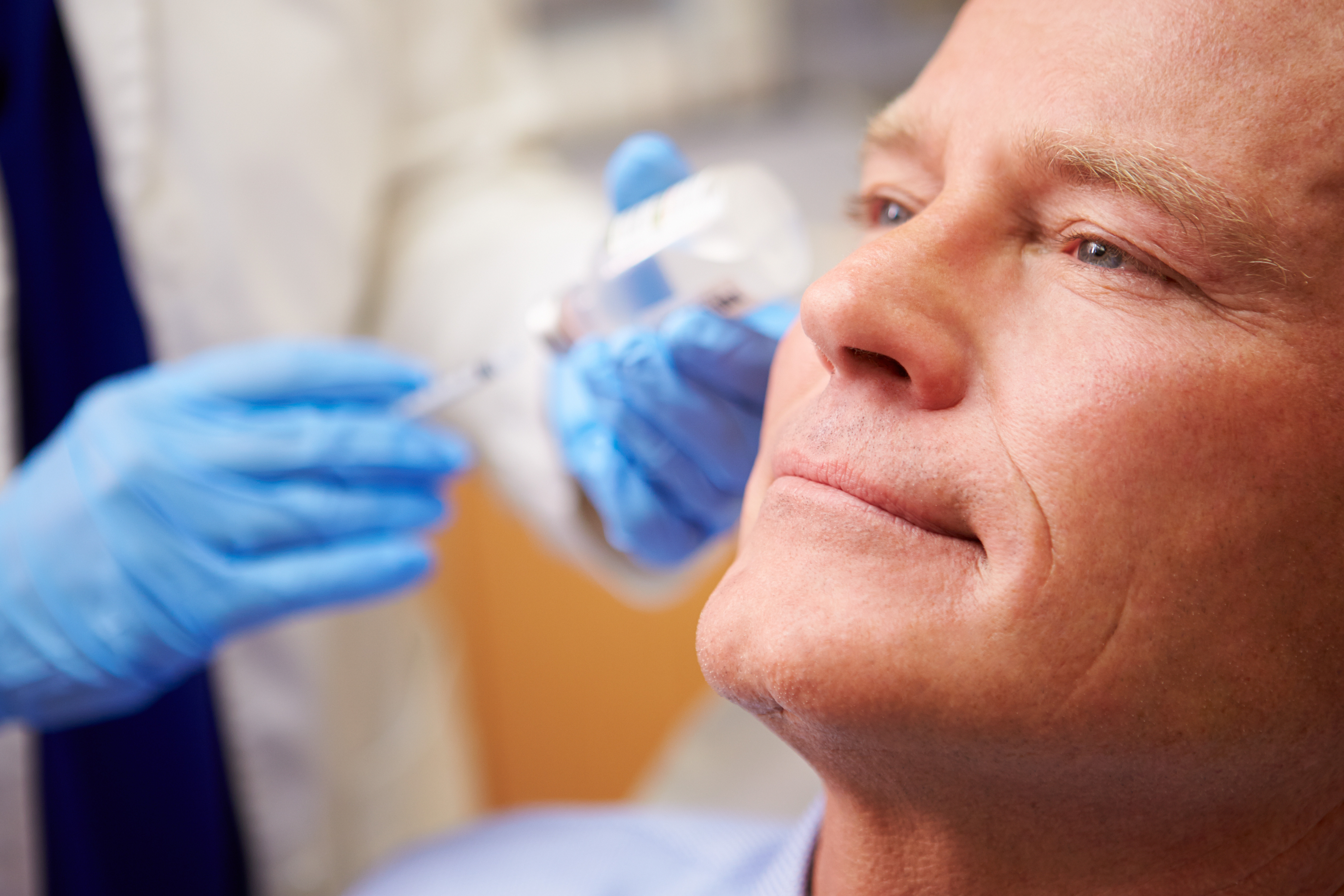 The fight for equal rights is going on and on for the last hundred years, but the stereotypes, though much less pronounces that before are still alive. One of them is that men do not need cosmetic interventions or any aesthetic surgery. Men can give in to the idea or the reconstructive surgery if they, for example lost half of their face in a good old fight but making a little Botox injection or a facelift is a tricky moment.

I would like to assure you, man as women feel an enormous pressure from the society to look good. The beauty ideals for men are a bit less dictating, but they still exist. Let us go through the few procedures that can make man life just a little bit better.

This is usually considered as an intervention for kids if they are being bullied in school. But even the adult man can suffer from the way people look at him because of the ears that stick out too much. If a man has a serious position, for example in business circles, cheeky childish look can change the perception of colleagues. People just won’t take him seriously! Therefore, the operation to change the shape or size of the ears can change the looks enough for the man to feel comfortable in his role.

Obesity is a plague of 21 century, only few people manage to take their lives in their hands and lose weight. But even after this enormous achievement men feel extremely uncomfortable taking off their t-shirts at the beach or in intimate settings. Because sadly the skin which was stretched too far might never retract on its own. So, there is nothing shameful in going to the plastic surgeon to help on this last stage of body repair and psychological positive transformation. An aesthetic reconstructive surgery called tummy tuck or abdominoplasty is usually considered to be an after-pregnancy treatment for women, but in fact men can undergo the same procedure, to reduce the excess of skin after a weight loss. If the skin is sagging not only on the belly, bus also on the thighs and hips, a man can get a full bodylift. And after this, celebrate his new beautiful body going to the beach, shirtless for the first time in years.

Facial surgery for men does not have enough respect. It is considered vain. But in fact when we talk about facial surgery for men we do not mean “beautifying” but more “refreshing”. Let’s face it, with the current tendency of pension reforms men are obliged to work in older age than before. On the other hand, if the man of 60 years is happy with his job, very experienced and even more efficient, he wants to be able to compete with his younger colleagues, than he might need to look a bit fresher or even younger. A man’s face might show the age even older than the real one due to too much exposures to un or just genetics. And the management might choose someone younger for promotion as he would seem to have more potential. It is wrong and one can fight his reputation forever, trying to show people that in his heart he is still the youngest and most motivated in the room. Another option is to go through a blepharoplasty, an eyelid lift, which helps to get rid of eye bags and creates a fresh, open look. Full face lift is also a good option. And not only for a man who discovers that he has a neck like an old turtle and can’t even close his shirts top buttons anymore.

Specific treatment for men only is the liposuction of breasts which is the treatment of gynecomastia (it is an increase in the amount of breast gland tissue in boys or men). Gynecomastia can be triggered by obesity or caused by an imbalance of the hormone’s estrogen and testosterone without any excess of weight. Basically, it gives us an image of a man with boobs. A liposuction can help to get rid of this condition once and forever.

So, as you see, there are plenty of reasons for an adult man who is not an Instagram star to wish to get a cosmetic surgery. Let us accept that the Men have right to change their appearances start feeling more beautiful or at least more comfortable in their skin.