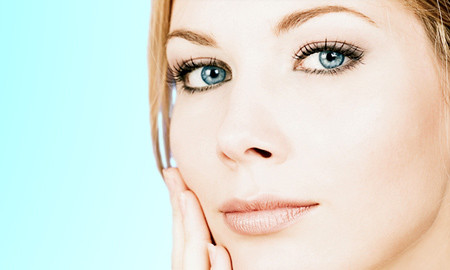 It is a mid-level face lift often called a vertical lift. The procedure is performed in both women and men. It enhances the entire cheek and cheekbones. The surgical technique is associated with endoscopic brow lift or blepharoplasty (we then go through the lower eyelids). Pulling upwards of a few millimeters to centimeters sometimes will lift the face and give a real beautification result in addition to that of rejuvenation.

The final result can be estimated after 3 to 6 months. Physical improvement is associated with psychological well-being.