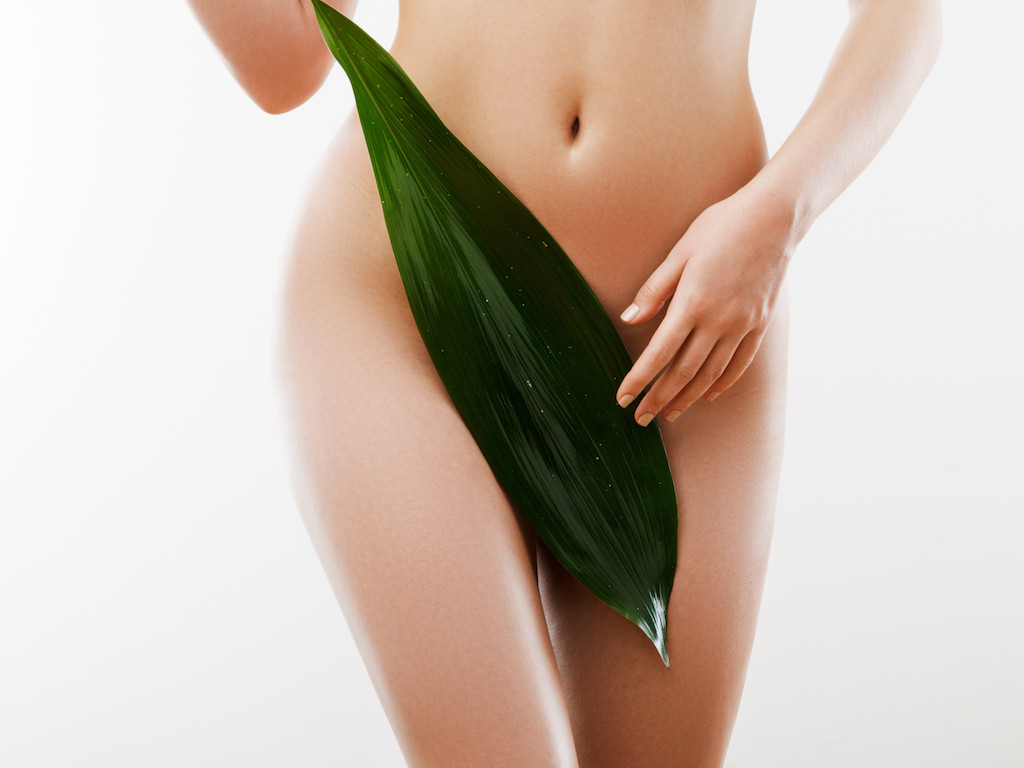 "Through medicine and surgery, women can now access or find, in their genitals, an acceptable aesthetic aspect and an intimate life that suits them," said Dr. Catherine Bergeret-Galley, plastic surgeon and aesthetics in Paris, member of the French Society of Plastic Aesthetic Surgeons (SOFCEP). The most frequent requests from young women concern the aspect of their gender. “Many young girls, often virgins, come to see me in consultation to find out if their sex is“ normal ”. In 9 out of 10 cases, I reassure them about the aesthetics of their intimate anatomy, "says Dr. Bergeret-Galley. Some young women may, however, have localized abnormalities in the inner lips (labia minora) and, more rarely, in the outer lips (labia majora).

The external genitals can also be damaged after multiple or traumatic deliveries, especially when instruments (forceps or suction cup) are used; "Many women complain about the appearance of their labia minora (larger than their labia majora). Some patients have labia minora called "prolapsed" that hang below and outside the labia majora. In addition to the unsightly aspect, the fact of having too large and voluminous small lips can be debilitating (during sports / horse riding or cycling, for example) and badly experienced by women and their spouse during intimate relationships ”, says Doctor Bergeret-Galley. To improve the aesthetics of the lips and the discomfort that they can cause, there is a specific surgery: nymphoplasty (or labiaplasty). "This is a frequent operation, allowing to reshape and reduce the lips. It is performed on an outpatient basis: the patient can go home the same day as the operation, "said Dr. Bergeret-Galley. … Single suites

The labia majora can also be abnormally large: it is possible to reduce them at the same time as the nymphoplasty of the labia minora. “The consequences of nymphoplasty are simple. Scarring normally wears off within 2 weeks but it is recommended to avoid intercourse for 4 weeks. One month after the operation, no scar was visible and the woman regained the sensitivity of the lips, "said Dr. Bergeret-Galley. Vaginal lipofilling can also be associated with this surgery. This medical technique consists in taking the patient's own fat in order to reinject it on the vaginal wall. It makes it possible to reduce the diameter of the vagina, to improve vaginal dryness, but also, to remedy the discomfort felt by certain women during their intimate relationships.

In addition to the appearance of the labia minora and the labia majora, some women may suffer from a vulvovaginal gaping. It is, in most cases, sequelae of vaginal deliveries (episiotomy, tears, forceps, very large baby ...). "The vagina is surrounded by muscles, around the opening, but also along its walls. During natural deliveries, these muscles widen and stretch to allow the baby to come out. For many women, they do not return to their size or their original shape. In addition, after a difficult delivery, the muscles of the external opening were sometimes cut by the obstetrician-gynecologist in order to facilitate childbirth and this incision is not always easy to repair, "says Doctor Bergeret-Galley. Result: the vagina becomes formless, wider than before and less contractile. This usually results in an absence of pleasure and, sometimes, pain during sexual intercourse.

Women also complain about the existence of vaginal gas during intercourse. In addition, when swimming in the sea or in the pool, water can enter the vagina, which is a source of discomfort. Because there is often an insufficiency of the muscles of the perineum. "Women who suffer from vulvar open bite can benefit from a vaginoplasty. “This repair surgery involves suturing and bringing together the muscles that surround the vagina. It makes it possible to repair the muscular slackening and therefore, to tighten the vagina. Scarring occurs within one month of the operation, but it is recommended to avoid intercourse for 6 weeks. At the end of the healing process, when the threads have disappeared, no visible scar remains. Vaginal sensitivity and comfort are restored two months after the operation. A “normal” couple life can then start again! "Concludes Dr. Bergeret Galley.

The particular case of excision

"This mutilation, which consists of the more or less complete removal of the clitoris and the labia minora, concerns 200 million women worldwide and 60,000 in France," explains doctor Natalie Rajaonarivelo, plastic surgeon in Paris. (According to the latest update, the figure of 125,000 women is announced in the weekly Epidemiological Bulletin of July 27. [Editor's note]). "The request for reparation is more and more frequent and is most often made by women in great psychological distress," adds Dr. Rajaonarivelo. The procedure consists of going to find the internal part, which is very long, of the clitoris and bringing it out on the outside to recreate the clitoral glans. If, aesthetically, the reconstruction does not appear 100% natural, it nevertheless changes the lives of patients who regain their integrity and sometimes even their feelings. »Specifies the practitioner. This procedure, developed by Doctor Piere Foldes, urologist and Professor Paniel, gynecologist, which takes place under general anesthesia is reimbursed by Social Security. 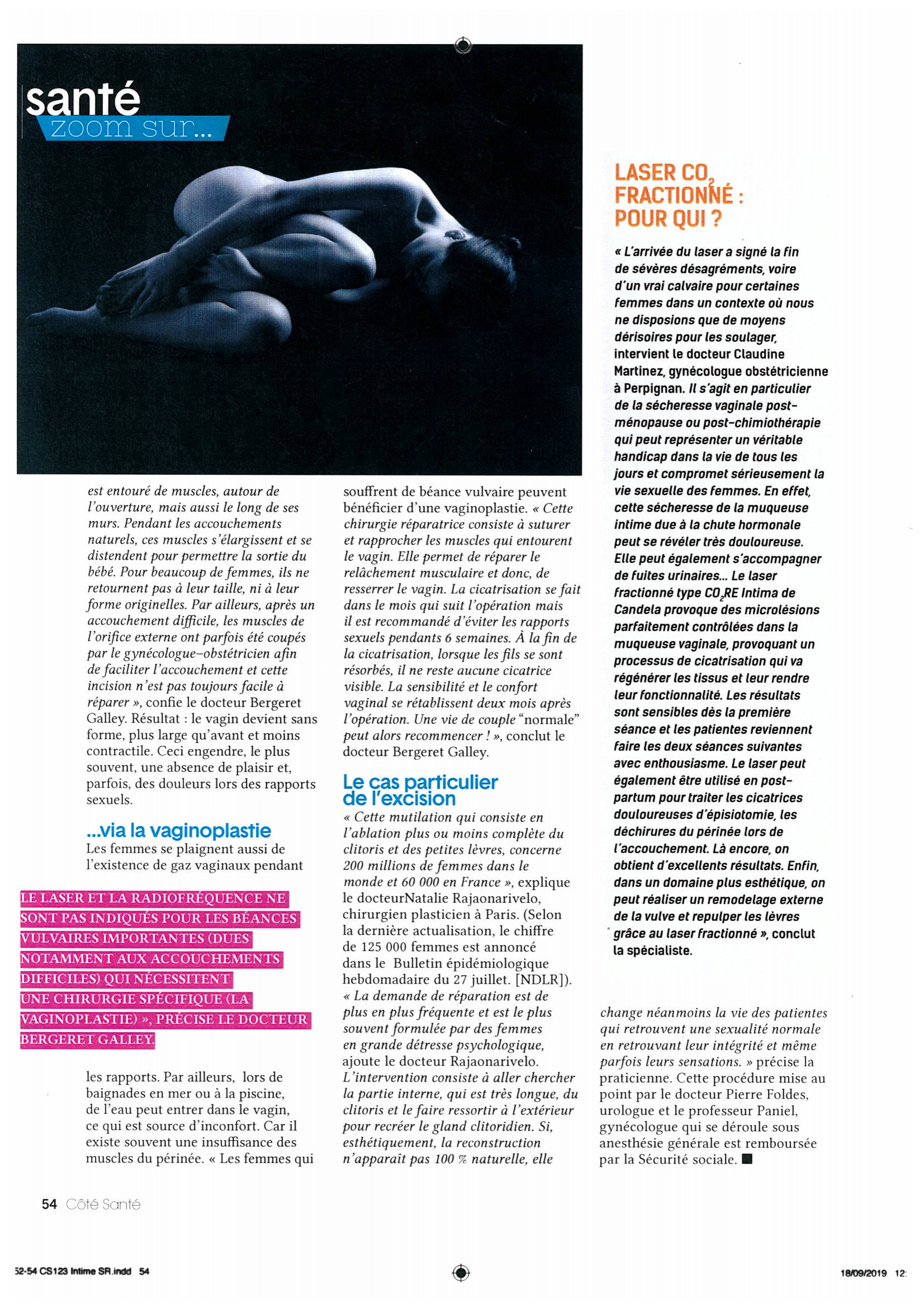 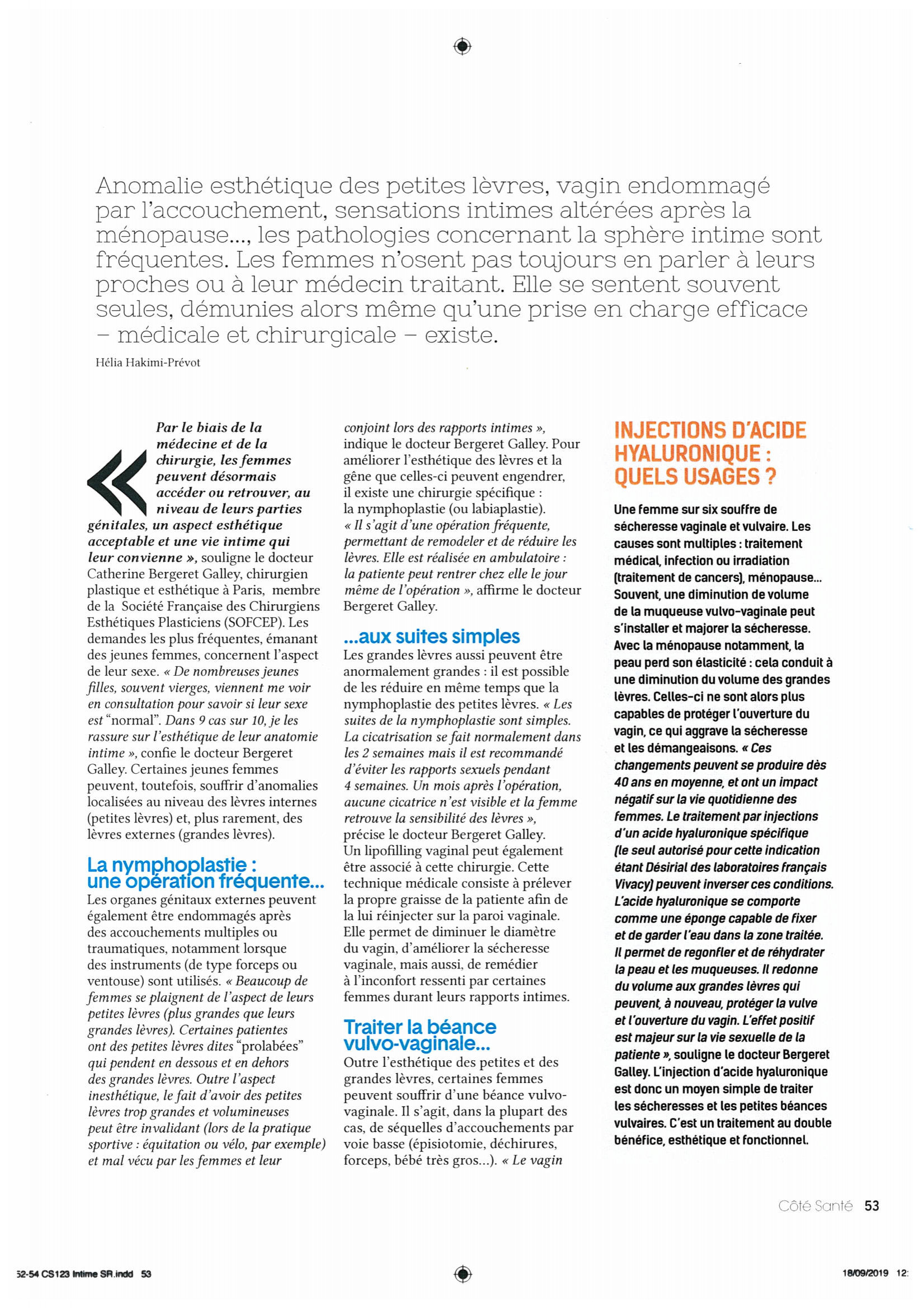