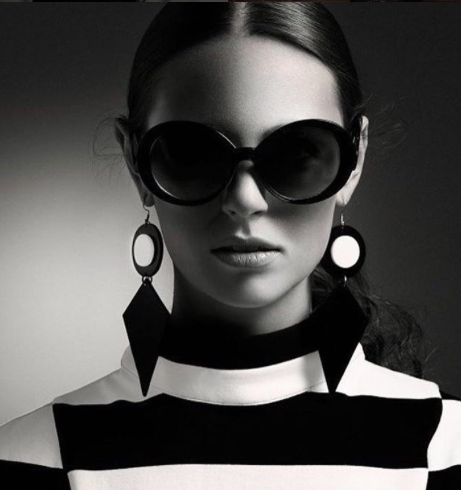 If the arrival of botox and hyaluronic acid at some point slowed the practice of facelift, it is again popular. It is true that unlike its beginnings, where the result was a frozen eyes and tight skin effect, the facelift is today less invasive. It remains an irreplaceable treatment to fight in the long term against sagging tissues, where the injections only treat on the surface and temporarily.

The cervico-facial lifting is certainly the most practiced, it treats at the same time the relaxation of the oval of the face and the neck. Depending on the age and the area where the skin is relaxed, the facelift can be targeted. For example, at the age of 40, discomfort is rather at the level of the bitterness fold. For double chins, the cervical lift treats only the neck, and can sometimes be associated with liposuction. The drooping eyebrows can also be replaced with the facelift, to correct their fall and to open the eyes hidden by shadows. When the cheekbones are sagging and the valley of tears is very marked, the facelift allows you to go up the area to find clear contours. Targeted or general, the facelift is primarily used to restore a rejuvenated face, as naturally as possible.

An operation that lasts

Regardless of the type of facelift, whether cervico-facial or targeted to a specific area, it is performed under general anesthesia and lasts for a period of 10 to 15 years. The skin is slightly peeled off while the cheek and neck muscles are repositioned. The excess fat is sucked out, or on the contrary in the case of an emaciated face, the person's own fat can be reinjected, it is a lipofilling.

The skin is pulled naturally, without any signs of tension or frozen lines. The scars are invisible since they are hidden in the hair and around the ear. The result of these light gestures is an aspect of natural and harmonious rejuvenation, because the features are not transformed and the person does not lose his expressions.

The facelift is a surgical procedure offered from the age of 40 at the office of Dr Bergeret Galley in the 8th district of Paris.