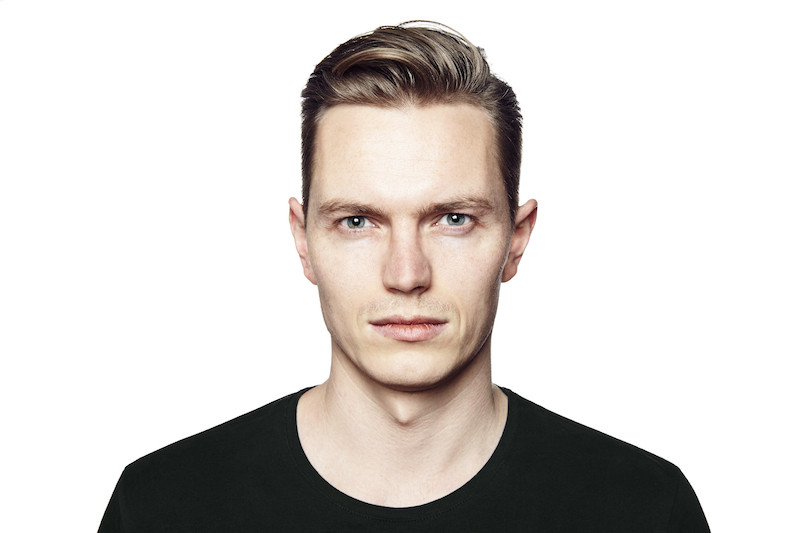 What is the typical profile of a patient coming for blepharoplasty? What is the role of heredity and morphology? What are the indications for a general anaesthetic? Can men also undergo a dark circle treatment? Is this treatment only for women? These are questions that many people ask themselves before the operation.

Patients who come for eyelid surgery are between 40 and 75 years old. For most of them, it is a question of correcting the drooping of the upper eyelid which is increased in men by the drooping of the eyebrow lower than in women, but also by the occurrence of pockets of skin and fat due to the slackening of the tissues.

In younger men, it may be a question of almost genetic family fat pockets which make them look tired even when they are not. Heredity therefore plays a major role in the ageing of the eyelids and their defects.

In men, the first sign of ageing is a hollowing out of the eyelids, known as the "valley of tears". The optimal age is the moment when the defects are well established (permanent bags, permanent eyelid drooping) without waiting for a later age: certain corrections are much more difficult when they are old